Le Fresnoy – National Studio of Contemporary Arts is an institution of training and artistic and audiovisual research unique in France. A welcoming center of young artists from all over the world, Le Fresnoy produces every year fifty works in all areas of creation.

Following the remarkable donation made by Le Fresnoy of its entire production to the BnF, that is more than six hundred films made between 1998 and 2013, the Library proposes to discover in the Donors’ Gallery an emblematic selection which illustrates the activity of this place of experimentation and research. On 6, 7 and 8 March 2015 in the Petit Auditorium, a long weekend of round tables, meetings and screenings of an unprecedented set of films were presented on the big screen and then in the audiovisual room. 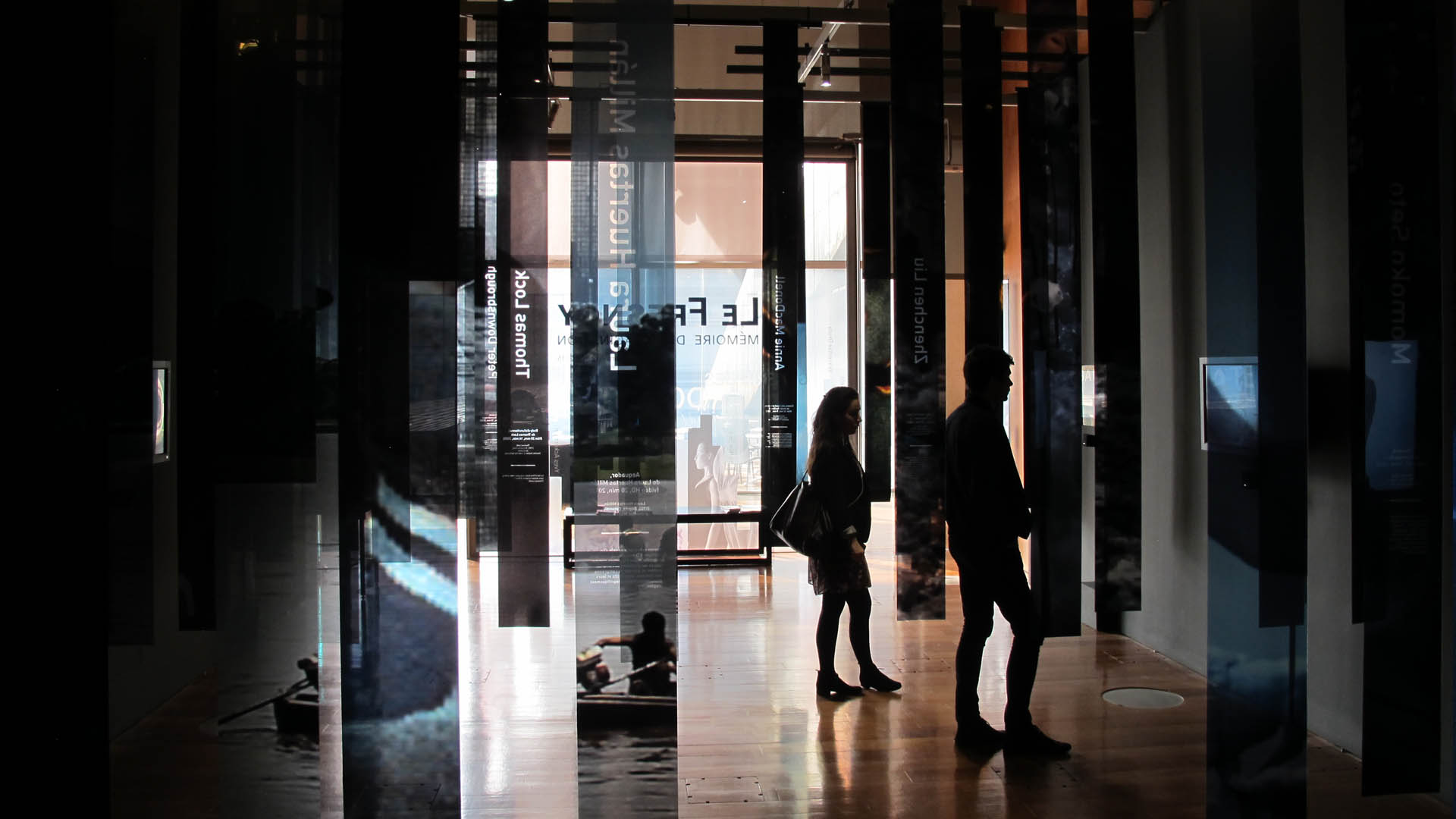 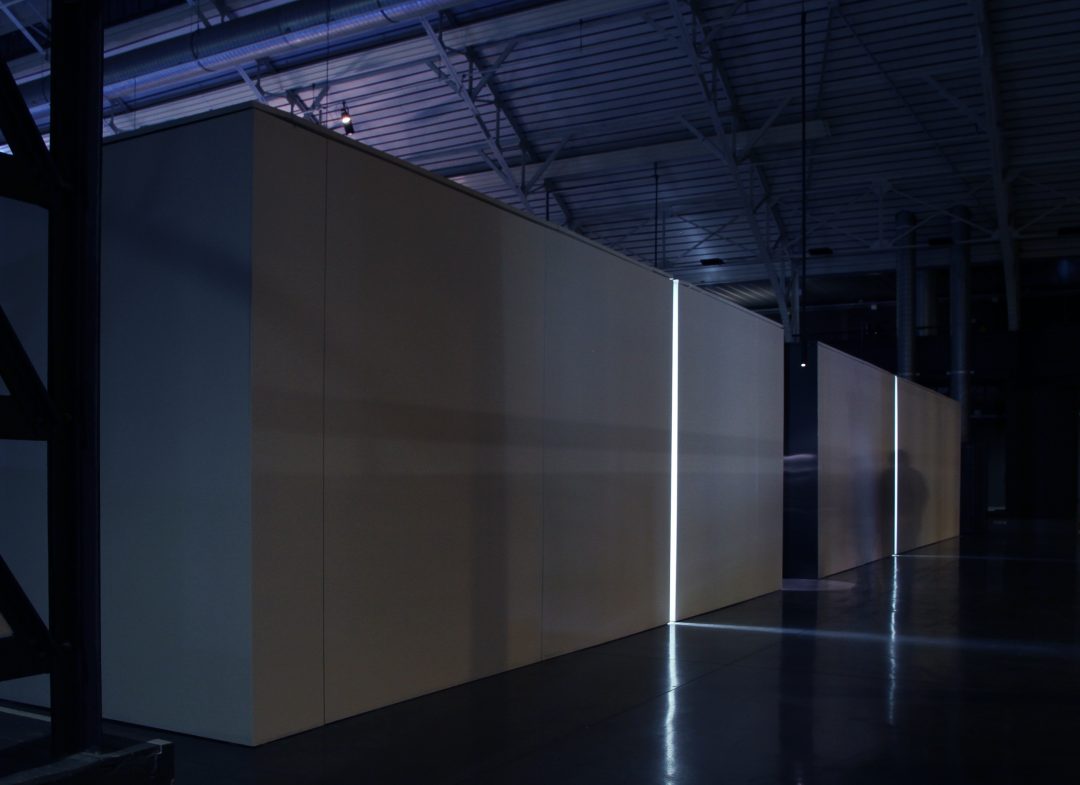