The Chinoiserie collection, designed in collaboration with the textile designer Heidi Winge Strøm, is made up of eleven hand-tufted rugs in wool and silk. Designing the new Parisian showrooms for Tai Ping, Ramy Fischler was becoming interested in the cultural relationship between France and China. He discovered, in a collection of 18th century oriental drawings by Jean-Antoine Fraisse, the details of an incredible visual and inspiring force. The designers scaled up the semi-abstract motifs and applied them to the rugs. 300 years after the golden age of chinoiserie in the West, they were initiating one final reinterpretation of these exotic motifs on the products of a Chinese manufacturing works. 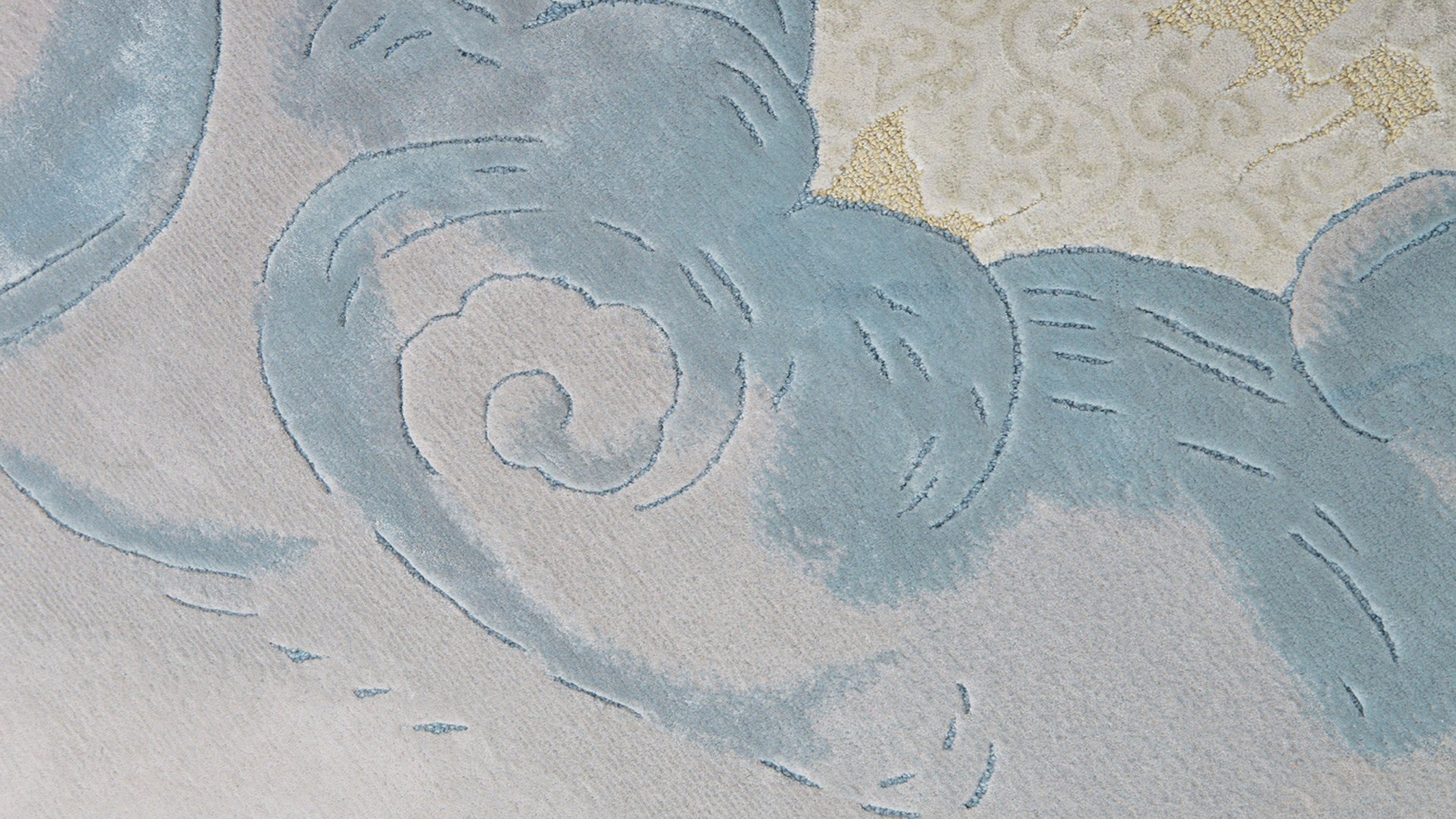