The first stage of the process of genocide of central Europe’s Jewish population during the Second World War was the liquidation of ghettos in 1942-1943 and the transportation of their inhabitants to death camps. The process of extermination carried out under the greatest secrecy by Nazi authorities was paradoxically well visually documented: between 15,000 and 20,000 photographs of the ghettos were taken. What were these images for? Propaganda? Testimony? Resistance? Denunciation of History? Answers can be found, in part, in the circumstances of their production and the identities of those who took them.

Through the selection of seldom seen photographs from collections conserved around the world, taken in different ghettos (in addition to the main ghettos of Warsaw, Lodz and Kovno, there were over 400 more), the exhibition offers historical and analytical interpretation of the photographs, which tell the story of the imprisonment and slow death of several hundred thousand Jews in the ghettos. 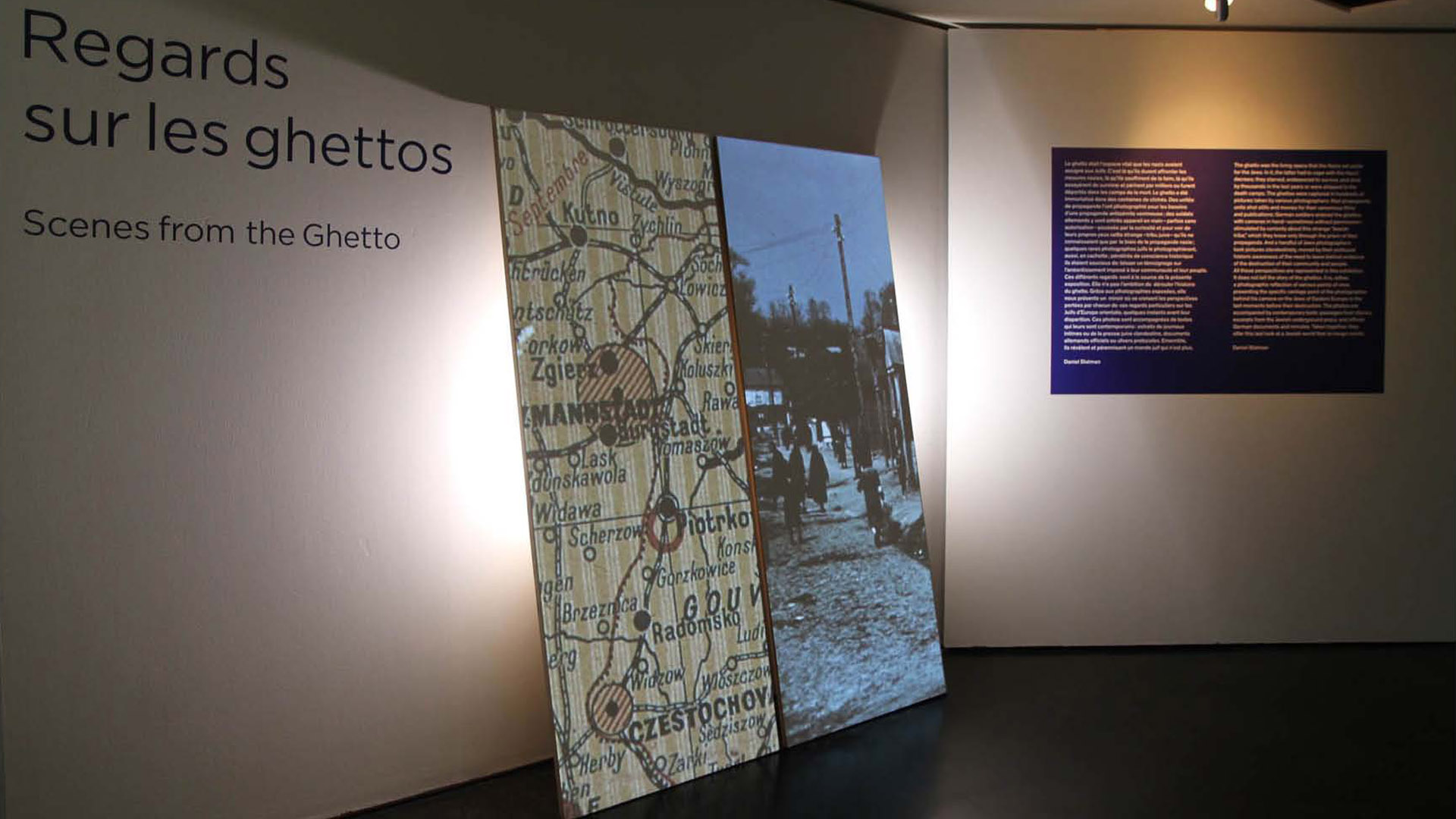 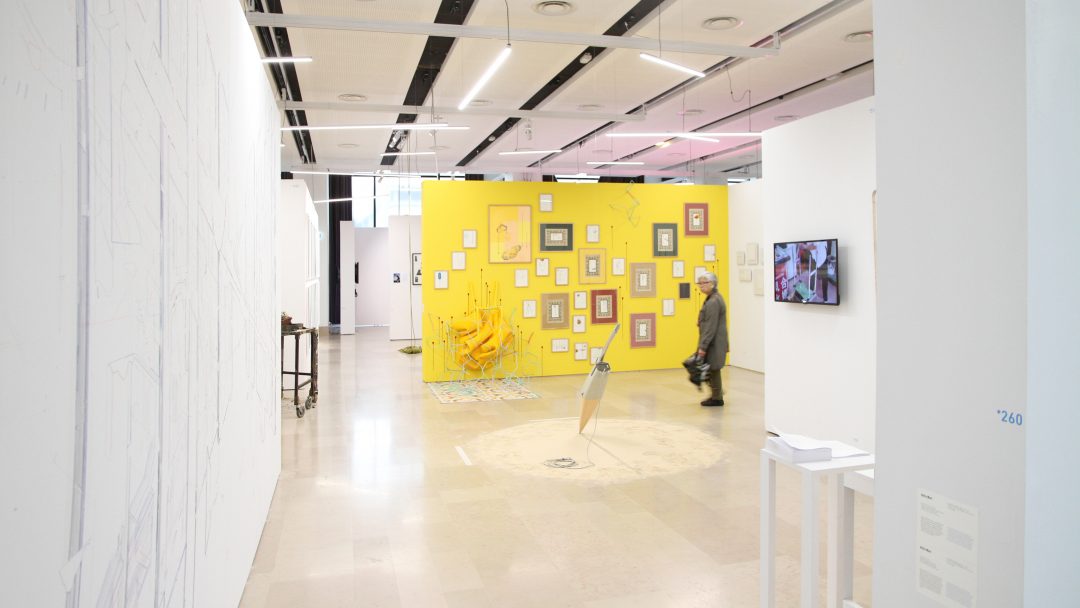