After. After the catastrophe. After all the persecution and the attempt to annihilate an entire people, the most potent images of which are the terrible scenes taken at the camps’ liberation, survivors wanted to return home, be reunited with their loved ones and attempt to imagine a future again. The exhibition features nearly 250 photographs from the Holocaust Memorial archives, documents, archival film, audio-visual montages as well as numerous artefacts (prayer books, clothing, suitcases, miniatures and keepsakes), revealing the huge diversity of individuals’ situations amid the general chaos of the end of the Second World War and migrations of displaced peoples. 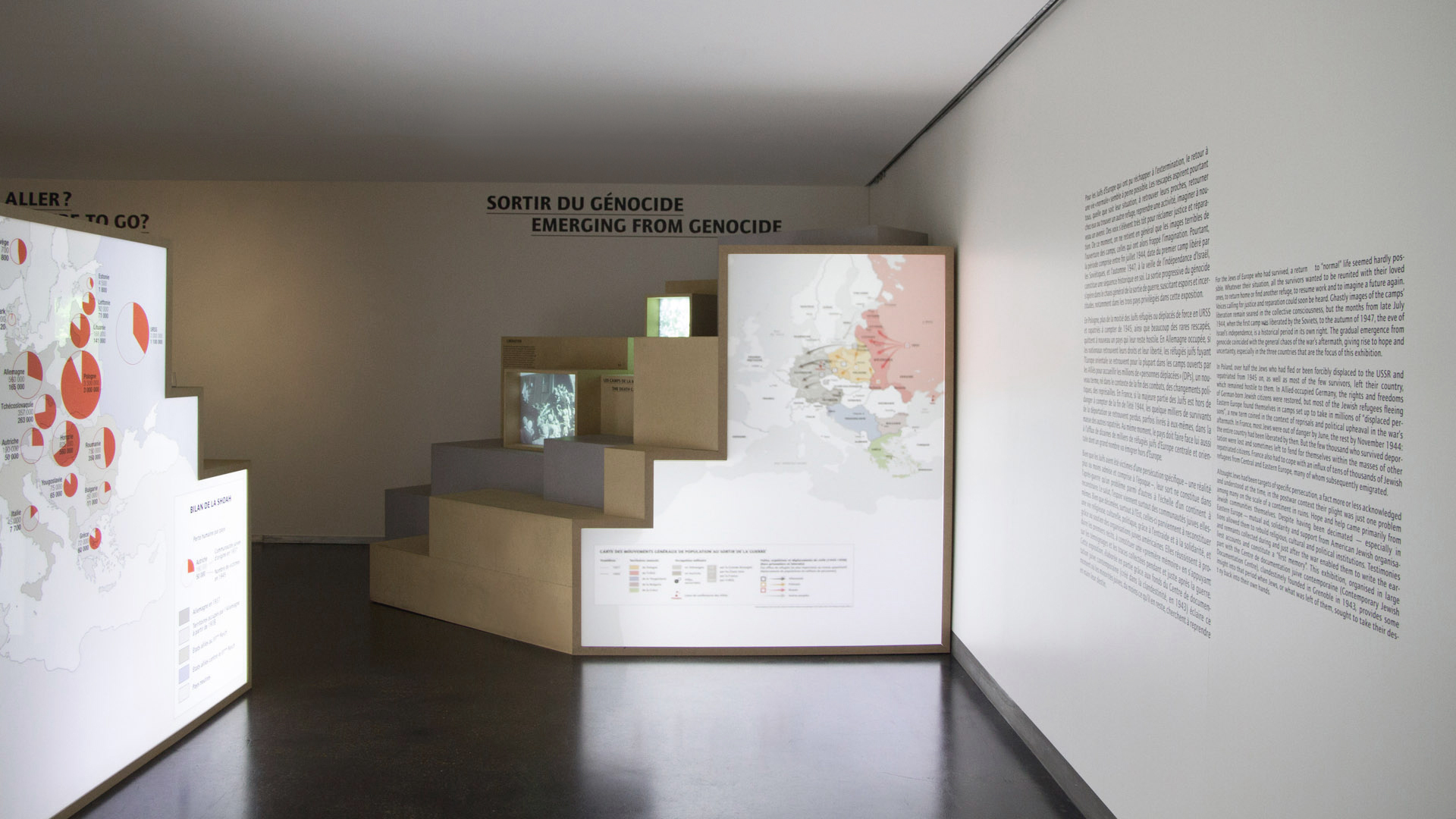 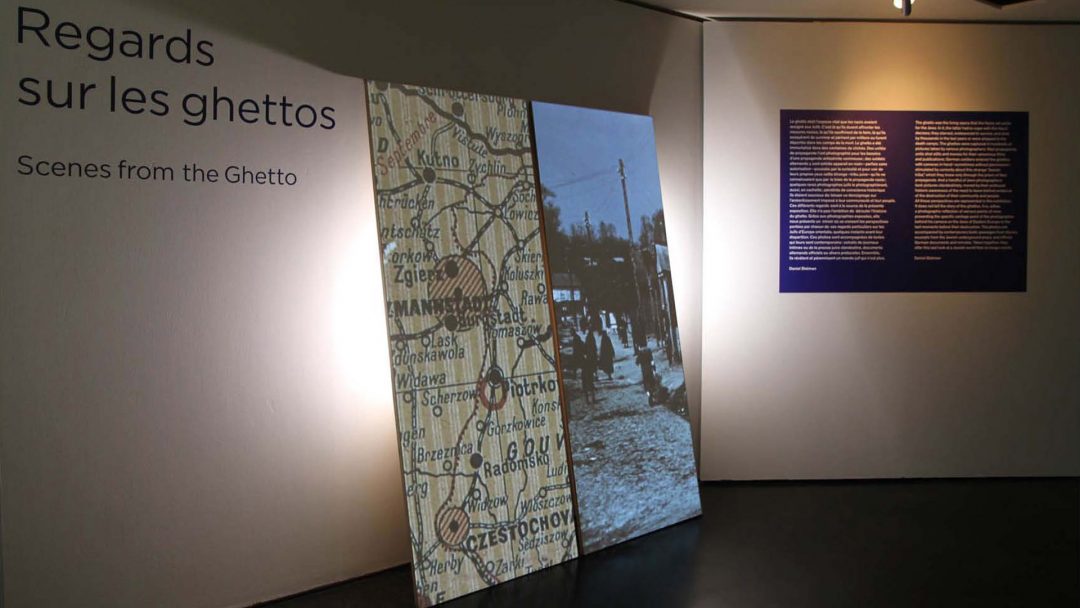