For the second time, Ramy Fischler is participating in the AD Intérieurs event, an exhibit that pays homage to the work of interior designers. Every year, approximately fifteen talented designers stage a “living” room illustrating their savoir-faire and style.This year, the exhibit is located in a remarkable private mansion, the hôtel de la Bûcherie. A historical monument in the midst of being renovated and converted by RF Studio and Perrot&Richard Architectes for the Compagnie de Phalsbourg, its grand opening is scheduled for 2019. This project is the winner of Reinventing Paris, an international competition launched by Paris City Hall. The “Bureau des Philanthopes” by Ramy Fischler was designed as a place for encounters and exchanges heralding the programming and the conception of the Compagnie des Philanthropes, a space dedicated to philanthropy in all of its forms. In particular, Fischler designed the interior for a 150-m2space and is presenting a collection of furniture, created with French artisans, which announces the future uses of the site. 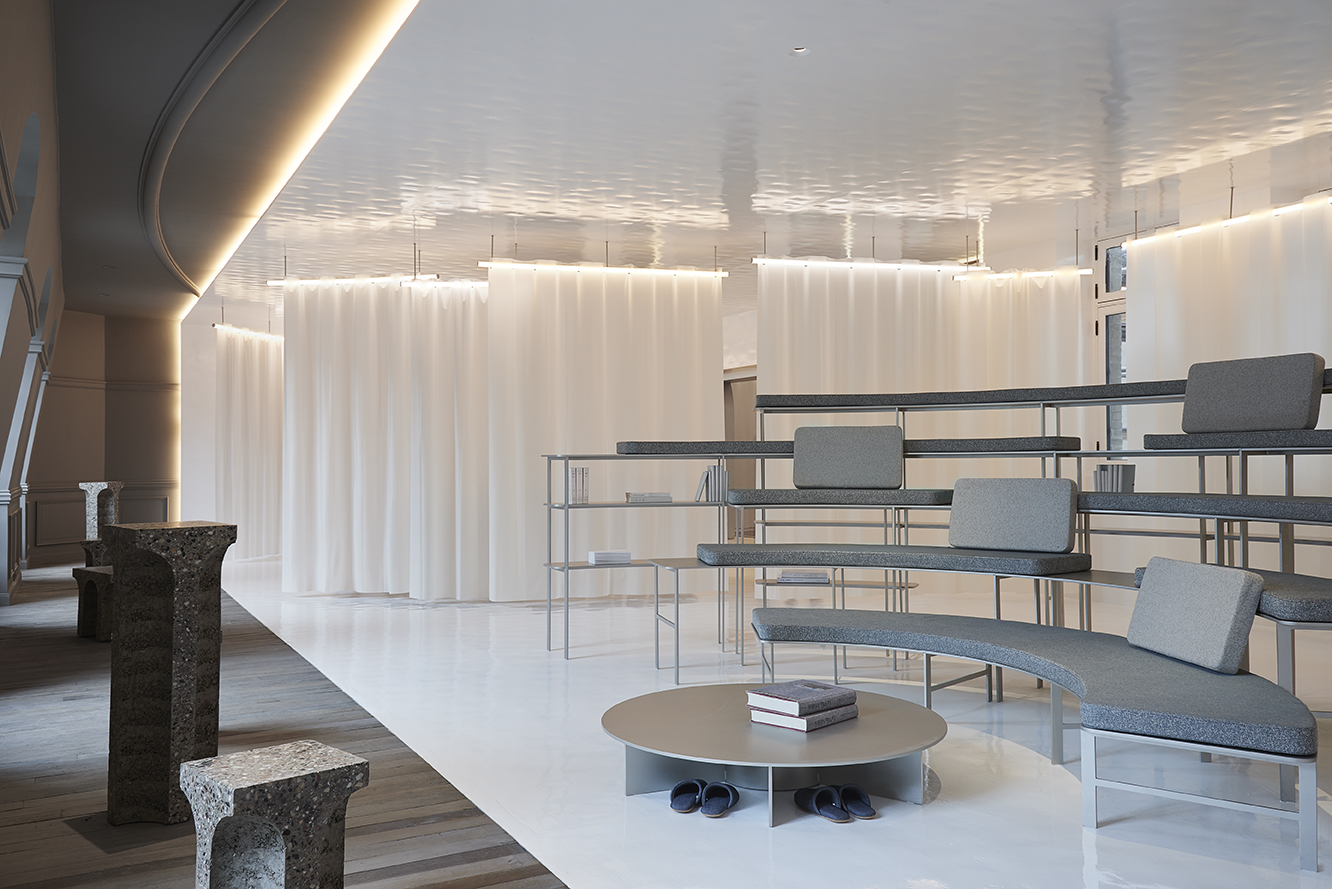 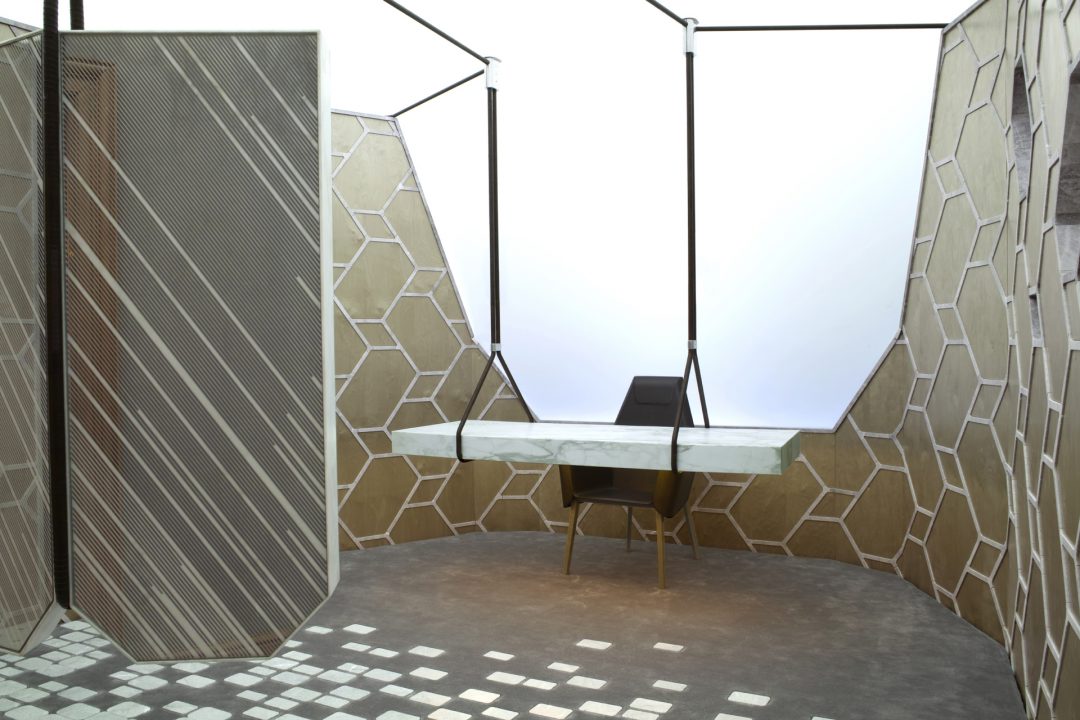 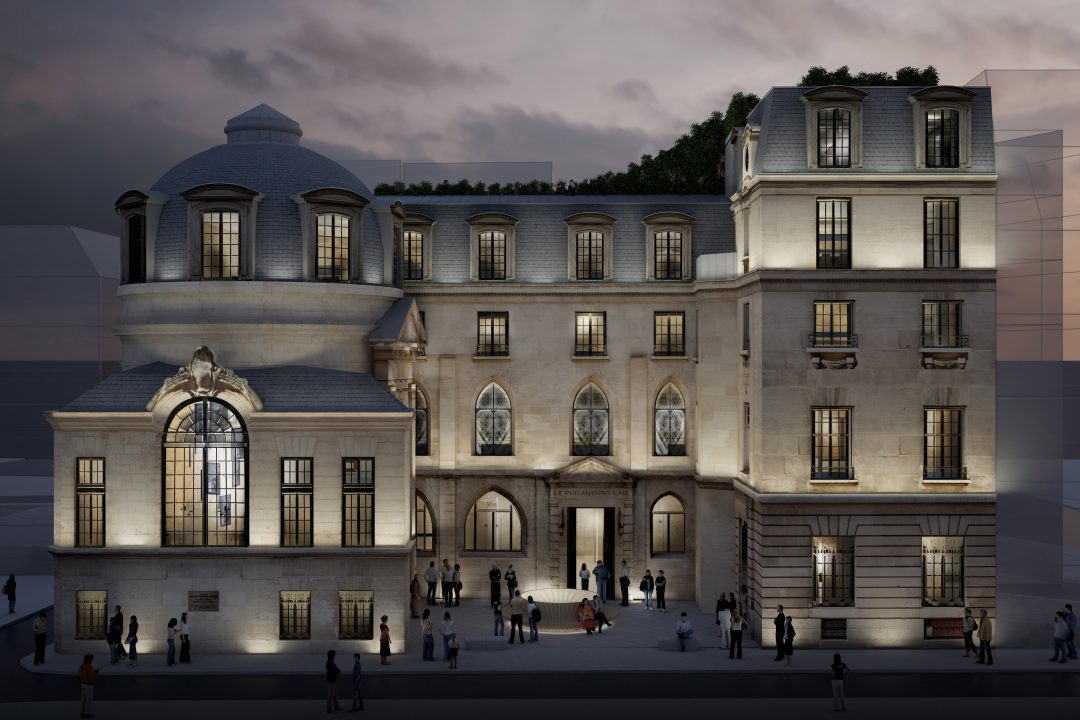