At the crossroads between Livry and Hong Kong

“Long ago, it was the Orient that descended, as if from a great light, towards the darker regions of the West, and with it religions, sciences, arts, all the wisdom and poetry” Theophile Gautier, 1882.

The inauguration in 2012 of the new Tai Ping showroom in the Hôtel de Livry coincided with the “Identities” edition of Designer’s Days. Aside from the design of the new Parisian showroom, Ramy Fischler put forward an idea for an installation about the history of Chinoiserie. “It seemed obvious, to talk about an artisanal Chinese manufacture works setting up in an 18th century Parisian townhouse”. The designer, inspired by Oriental wonders, explored the relationship between France and China at the beginning of the century of the Enlightenment, their rivalry and mutual emulation in the arts and savoir-faire. In parallel to the collection of “Chinoiserie” rugs that he created for the occasion, he orchestrated an event that combined the exhibition of ancient objects, additions from historians, multimedia installations… 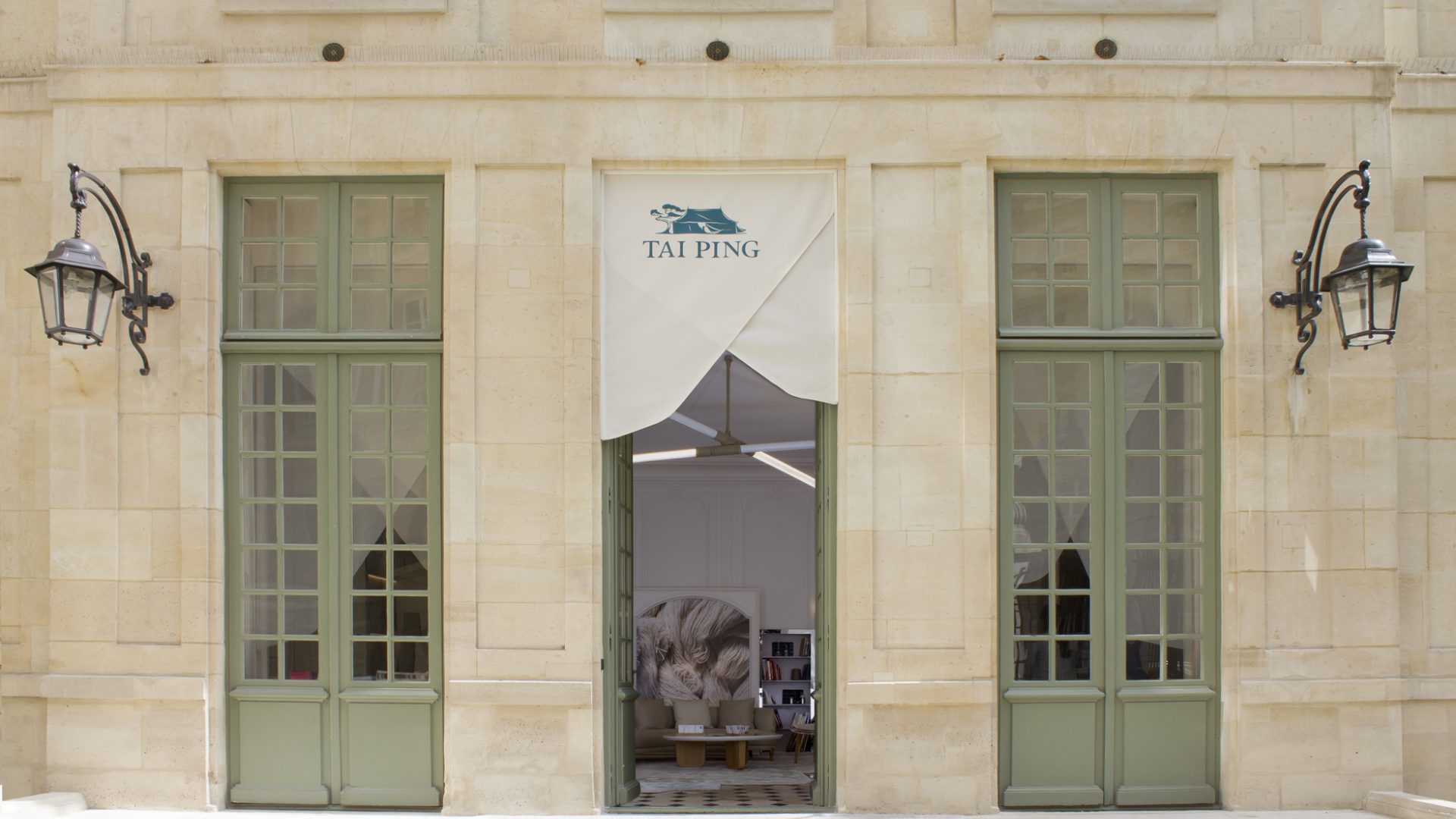 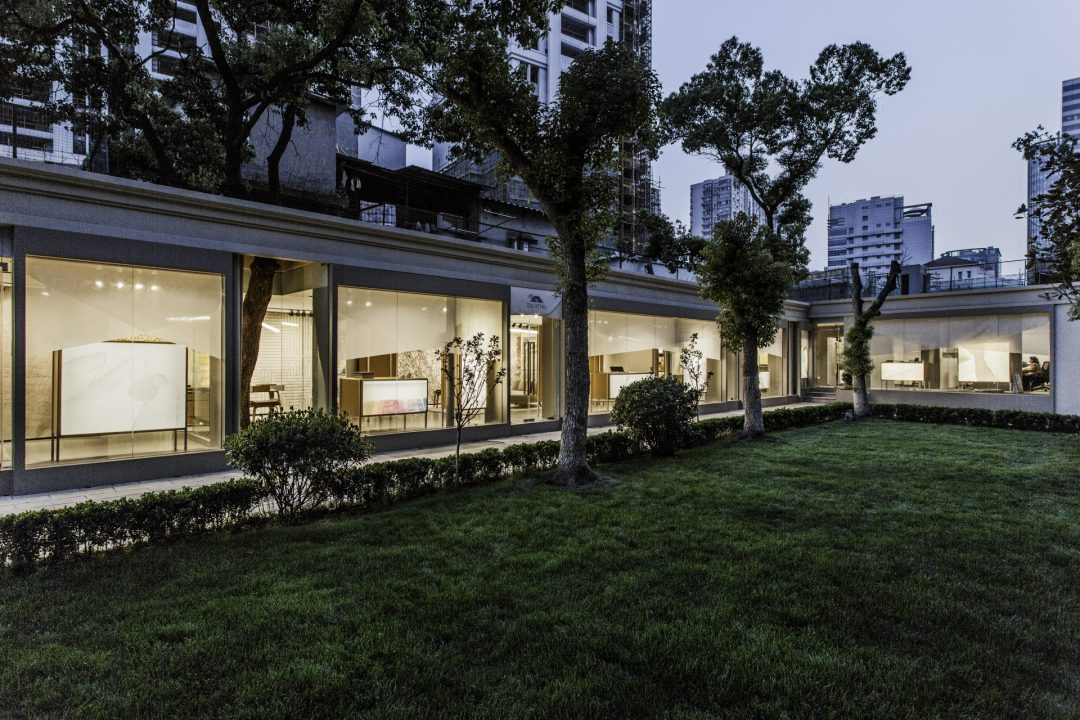 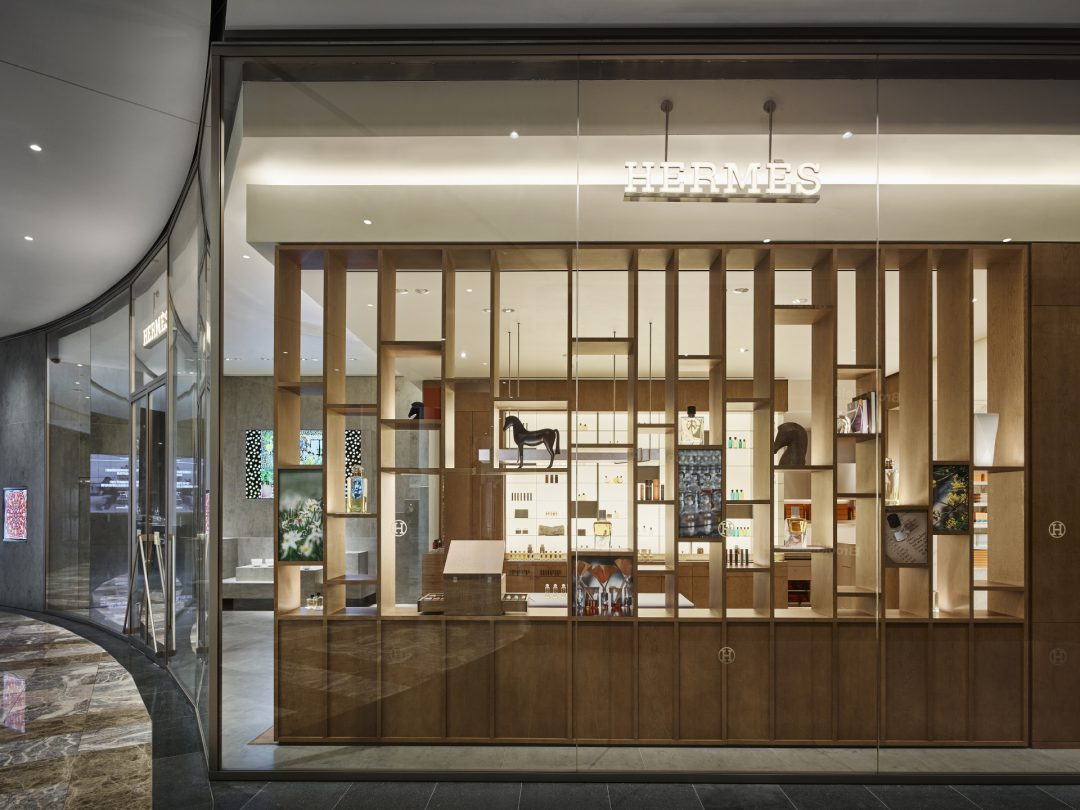